Well, let's just say I don't have many of those memories. After a botched first day of flying, then a full day of flying/sitting in airports, we weren't exactly in the best state of mind to go into a full 12+ hour day of walking and touring! I felt like my little group walked around like zombies. We were beyond tired and I was ever-so-lucky to be welcomed with the stomachache from hell. It was nothing like I had ever experienced in my life before. I kept telling my girls, "It feels like something is inside of me and wants out!!!!" I was able to get some meds at a pharmacy, but let me tell you, that first day was pretty miserable. I might've liked Madrid more if I hadn't felt like poo the entire time. But, enough pity-partying for me, I did suck it up the best I could and managed to capture some pictures so I would maybe remember that first day later on!

Madrid was busy, loud, modern, but really beautiful. I've never been to NYC, but in my mind I felt like that was what I would compare it to in some parts. The traffic and hustle and bustle was pretty much everywhere. There weren't many pictures taken of myself at my request...I really didn't want my greasy mug plastered all over everyone's facebook! ; )

We visited the grandiose Palacio Real 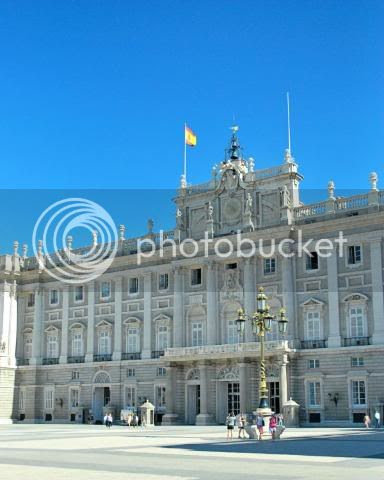 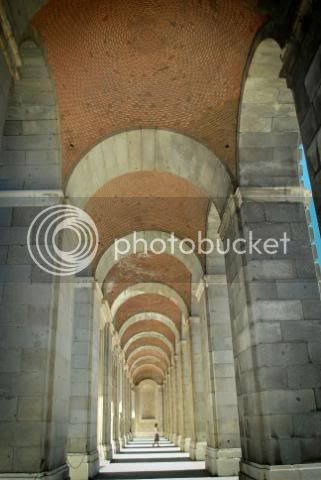 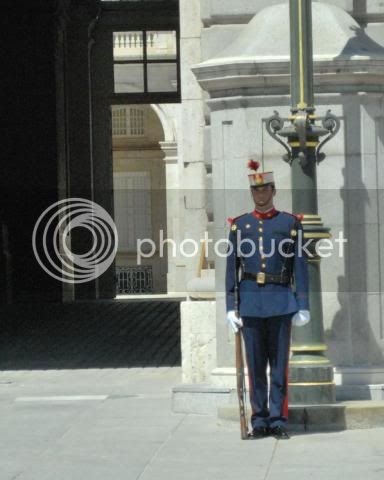 Made a stop at the Don Quixote and Sancho Panza statues 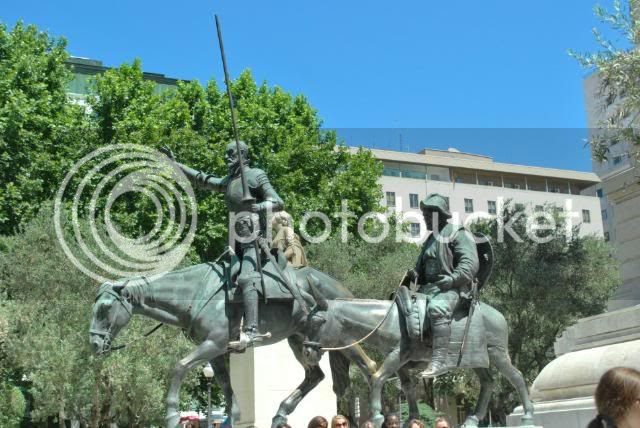 Shopped and walked for miles 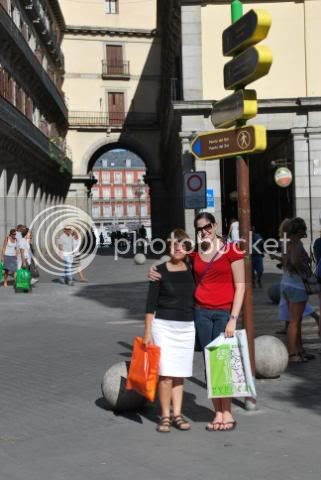 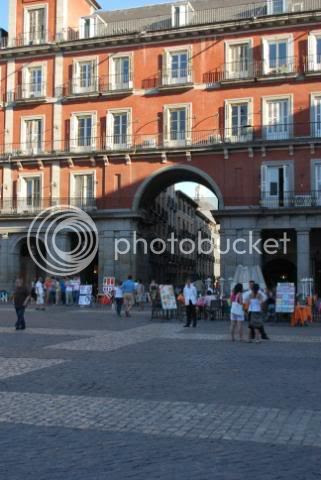 Watched a flamenco show at the same place 'The Bachelorette' was just filmed! 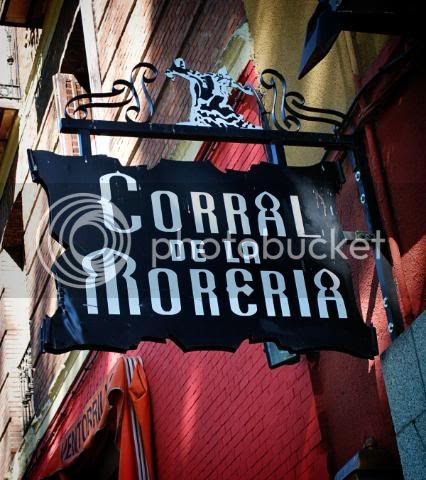 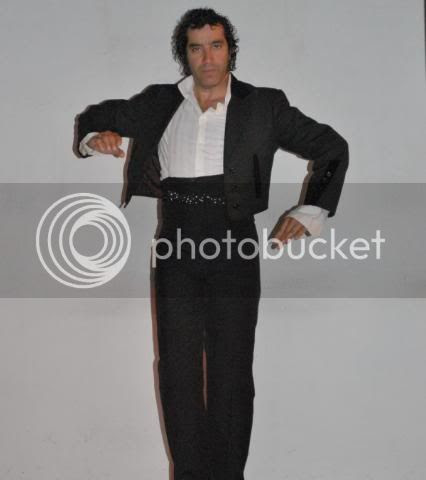 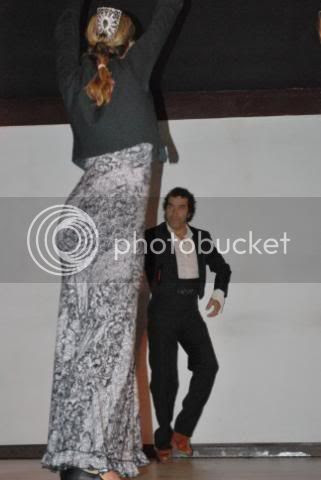 Had dinner in an underground cave tapas restaurant 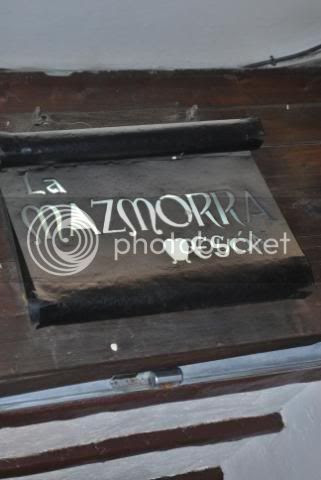 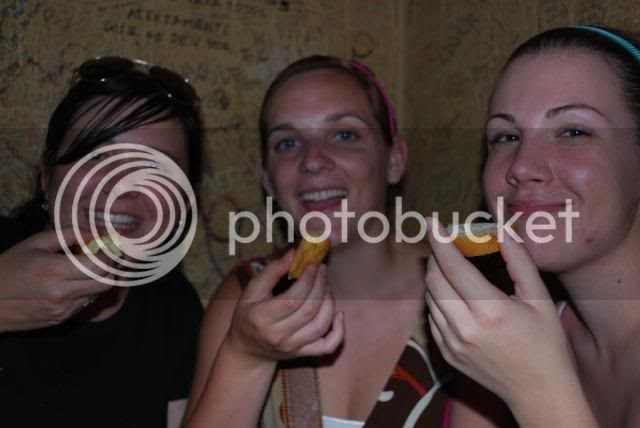 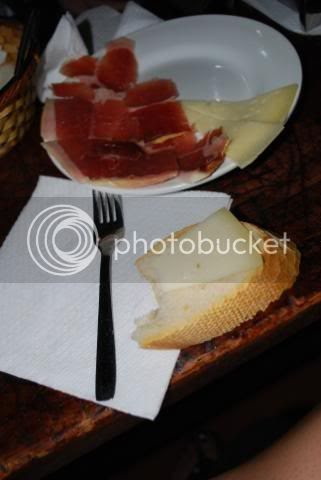 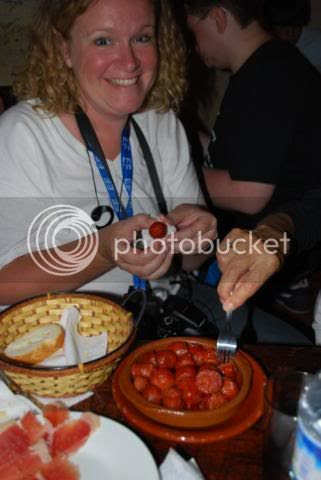 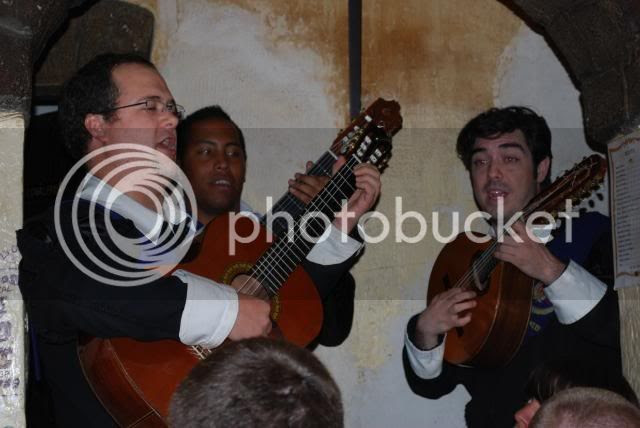 And then we called it a night with a ride on the metro to our hotel! 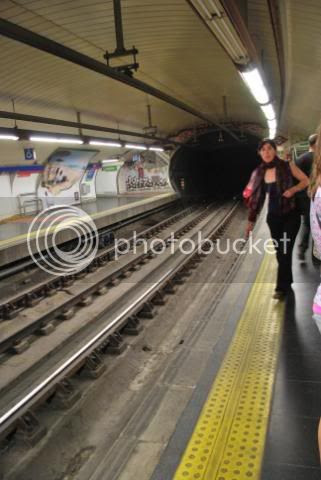 The next day we would be off to Córdoba, a nice change of pace from what we had just experienced!
Posted by Joi at 10:21 AM

Oh, Joi- those pictures brought back such great memories of when I went to Spain. Can't wait to see the rest of the photos!

We visited many of the same places as you. Madrid did remind me of NYC, especially the Gran Via. That's too bad about your stomachache and the fact that you guys got off to a rough start! Hope the rest of your trip went more smoothly!

Paloma-I never told you, but we went with EF tours and had a wonderful time!

Oh, you poor thing! What a start to your trip. =[ But Madrid looks beautiful and what a cool restaurant! ::salivating over those tapas::

I think this would be the most wonderful trip to take, love your pics and glad you were able to go. they have beautiful built structures.